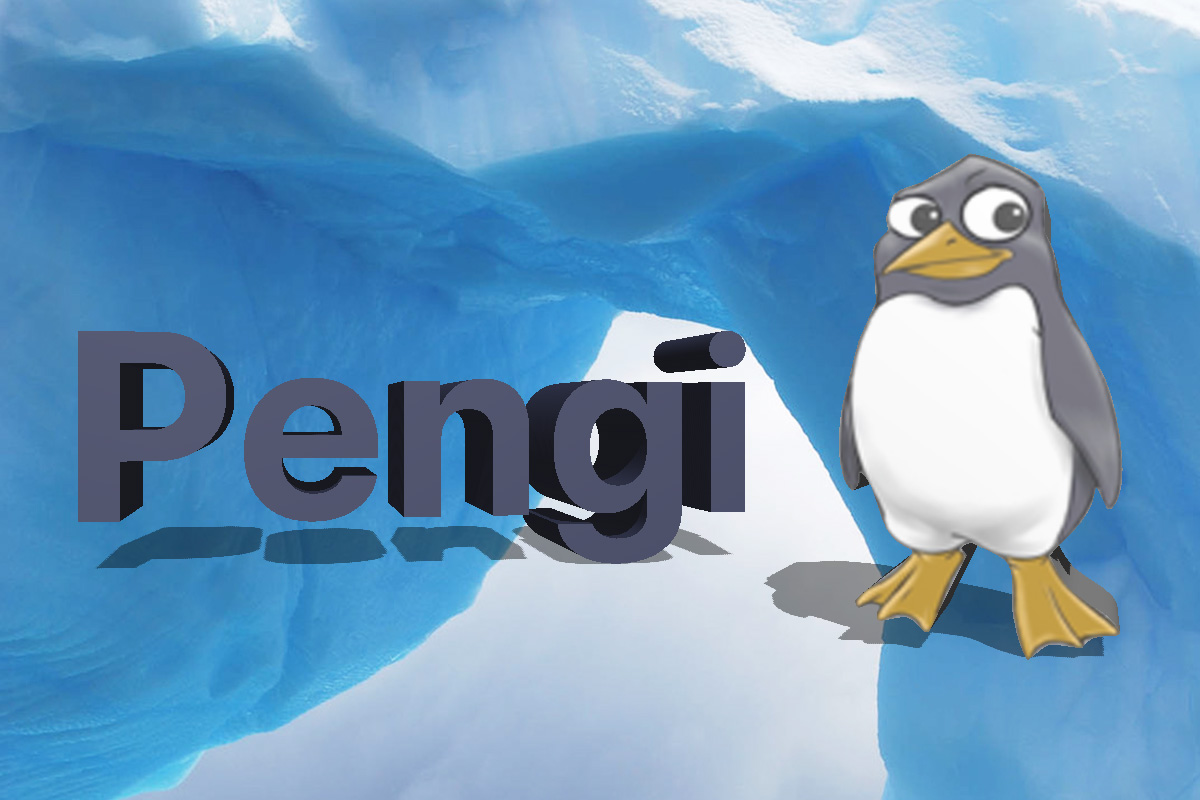 Wow! Just wow! It’s been a while since a played game that made me say this. The App Store is surely filled with a bunch of poor apps and games, but once in a while, there’s that once concept that I tend to over-appreciate, but for good reason. Pengi is that one concept that made me stare at my iPhone wherever and whenever I had the chance and the time.

What’s so neat about it then? Well, the puzzles are short and to the point. You can play it for hours on end, you can play a quick game when you’re waiting in line at the supermarket, or you can solve a puzzle while commuting. The game is slick and it moves fast. There are no hiccups (that I’ve uncovered yet) and it has a slow learning curve.

It’s still a puzzle game, so it will take the best out of you to complete, but it certainly won’t leave you pulling your hair out. I’d say it has just the right amount of difficulty, and I consider myself just your average guy, not an Einstein and not a Beavis/Buthead character.

Pengi is as simple as they come when it comes to game mechanics. Start up the game and read a short explanation of what to do to solve each puzzle. The basic rule of the game is that you need to place the differently-colored penguins onto their appropriately-colored squares.

The way you do this is by sliding your penguin in any of the four directions. When you slide a penguin in any direction, it will move however many squares it is allowed to until it encounters resistance. Resistance is defined as either a block of ice, another penguin or the end of the screen.

Your playing board is a 5×5 grid, so the farthest a penguin will move is four squares over. If there’s a block of ice in the way, it will stop in the square right before it.

The idea is you will need to use these various blocks to maneuver and direct your penguin to its appropriate square in the amount of moves indicated. Yep, that’s the puzzle right there. What will you do when you only have three moves to get all three penguins to their location?

Pengi consists of 4 game modes. The Normal and Expert modes are basically level-by-level play, each with 64 levels and increasing difficulty. The main difference between the two is the increased difficulty in the Expert mode. You also get more hints to help you along the way.

In the Challenge mode, you have to race against the clock to solve puzzles in the amount of time given and using the amount of moves provided. The more you solve, the harder the puzzles get.

Free-Play is where you can play the puzzles as slow as you like and take as many hints as you want. It’s basically a practice mode.

Pengi features a clever use of the iPhone’s touch-and-slide functionality. It’s a solid proof that a mobile game doesn’t need to use a multitude of the iPhone’s features, but rather one great idea executed flawlessly can make one amazing game.

I give Pengi a solid 4.5/5 with one solid stamp of approval. 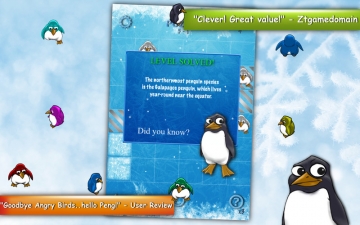 Pengi offers a seemingly never-ending tidal wave of fun logical puzzles portrayed by a ridiculously cute penguin. Pengi is a... 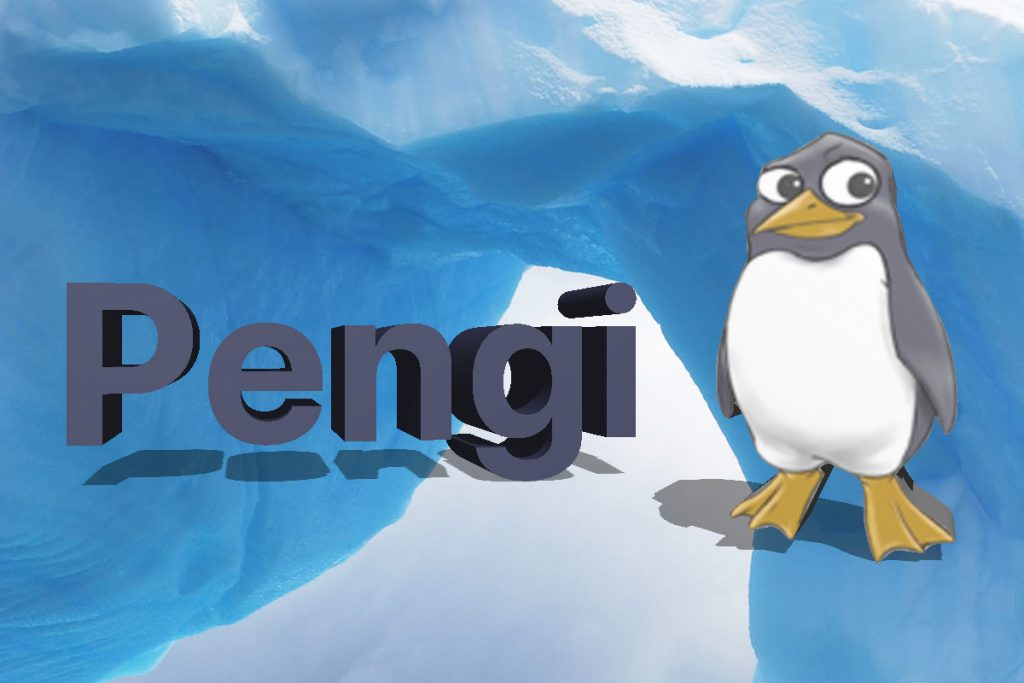 Pengi iPhone Game Review. Wow! Just wow! It’s been a while since a played game that made me say this....